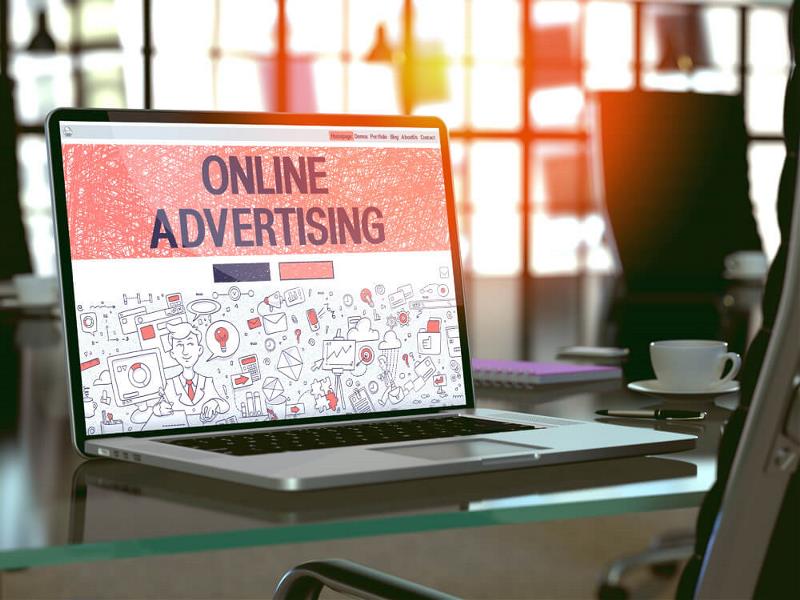 For hundreds of years, advertising has always been working in one direction: the company broadcast advertising as widely as possible, and some (and it is unclear what) part of the public perceived it. In a sense, until the most recent past, nothing has changed for decades or even centuries – this is how radio, television, newspapers, magazines, billboards and so on work.

The advertiser has a pretty rough idea of how many people could potentially see the ad message, but more detailed information is not available to him. For example, he does not know how many people actually saw the ad, how old they are, where they come from. These are just a few of the questions that would help companies make people who have viewed the message their customers.

As a result, advertisers can more effectively form the audience of the advertising message and optimize the investment in marketing campaigns. As a result, the advertiser can achieve the expected result with less cost. Of course, all advertisers appreciated the new opportunities: the volume of Internet advertising market on a global scale by the end of 2020, according to the forecast of eMarketer, will reach $674 billion.

In a short talk we will try to explain to you the principles of online advertising and its impact on our lives. We will tell you what internet marketing is and follow the history of its development. In addition, we will reveal some of the secret tactics used by advertising agencies to get to the most “problematic” customers.

It may seem like every person on the planet is trying to sell you something. A publisher, an advertiser, a partner – everyone is interested in you! Every time I hear about marketing or read an article on the subject, I get the feeling that only a few people know which companies are involved in the process. Let’s get to the bottom of this and explain a few simple and understandable definitions.

The advertiser (or seller) starts the whole cycle. This organization launches an advertising campaign to promote its brand, product or service. The advertiser pays for the promotion.

The last piece of the puzzle is the publisher (or partner); it is the person or organization that places the ads on internet platforms. Increasingly, large publishers are full-service advertising agencies that provide advertising services and thus also perform the work of an advertising agency.

You may also have met the term affiliate network. Partner networks are virtual spaces where advertisers find publishers and vice versa. Advertisers register with the network, upload their campaigns and choose the most appropriate affiliate program. Publishers in turn join the network and offer their resources in exchange for payment.

There are a number of payment models available. Using a model of display price (PPM or CPM), the advertiser pays each time an advertisement is shown to the client, even if he did not click on it.

Another payment model, the PPC or CPC, assumes that the advertiser pays for the service each time the user clicks on the ad.

Finally, under the CPA model, the advertiser pays for the advertisement each time the user does something: registers, subscribes to the mailing list, buys the product, participates in the survey, and so on.

Where there’s money, there are crooks

Given the simplicity of the payment models described above, the system can be tricked into profiting from fake traffic. To some extent this is the case, although anti-fraud systems also do their job.

One of the easiest methods to generate clicks is paid-to-click. It’s not exactly fraud, but it’s not that honest business: real people are just paid to click on ads. This “easy money” scheme is widely known.

Participants are promised a lot of money for just clicking on banners for a few hours. But in fact, to earn a couple of hundred rubles, you will have to click the day away, without a break and very, very quickly.

Another method involves a script that prompts the user to advertise instead of what he clicks on – it’s called clickjacking. Using this technique, cybercriminals can mislead users and “steal” clicks on any web objects, redirecting people to another page and receiving money for advertising.

In addition, there are malicious programs that use botnets that generate garbage traffic and pass it off as advertising. Trojan-Clicker is one of the most famous types of malware for online advertising fraud.

The malicious code remains in the system memory and tries to connect to certain Internet resources, such as advertising pages. This is not only harmful to Internet marketing systems – users, without knowing it, become participants of the fraudulent scheme.

Being A Professional Fashion Stylist Is An Excellent Career Choice